Embassy of the People's Republic of China 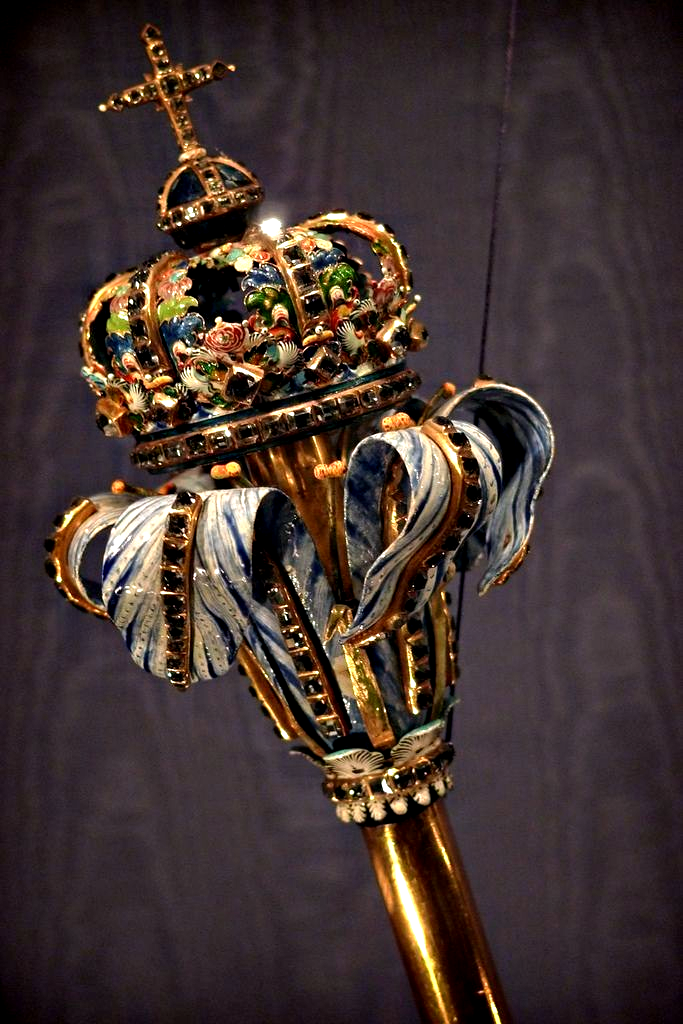 The German-language document you may find here!

The royal Danish chain of ambassadors under the leadership of King Juergen, with the involvement of foreign ambassadors and ambassadresses of all countries, has the power to govern the world.

Dear Ambassador of the Diplomatic Mission of China,

No doubt you will now have been informed of the existence of your Authorities consisting of the Emperor Diethard, the King Juergen and the Empress Ursula.

Hopefully, my person will not have to call upon you unnecessarily to comply with the hierarchy that is now in force, for your Authorities are above the law and woe, woe, if you and others* will not comply.

The same applies to many Christians** all over the world who are equipped and destined to help your country of origin out of the respective culture.

Each individual has his or her fixed place and must take it at the right time and fit in, otherwise this great undertaking cannot succeed.

The Means of your Empress:

Means of threat and pressure has visibly become for all the sun, which your Empress is reluctant to use.

The means of power is the "umbrella", which is supposed to act as a Cudgel and make it possible to act. It is to be the tool of your Empress to preserve and protect the authority of your authorities.

Auxiliary is the removal of people who are no longer worth the trouble and have to go to the devil, which my person will not control either.

The culture shock about the TV.

An unusual and correspondingly extensive basic knowledge of the matter and the commission.

The letters of your Empress, which are circulated and contain explanations, orders and assistance.

The universal remedies to be used against all diseases and epidemics.* (Out of date due to time constraints).

Your Empress does not like to lose people to the devil, no matter what origin or race a person belongs to, even those who have many human lives on their conscience, such as war leaders or felons.

My person would rather bring as many as possible through life with the help of a reckoning by her Cudgel and the unconditional obedience to your King and your Emperor. (High consideration necessary). 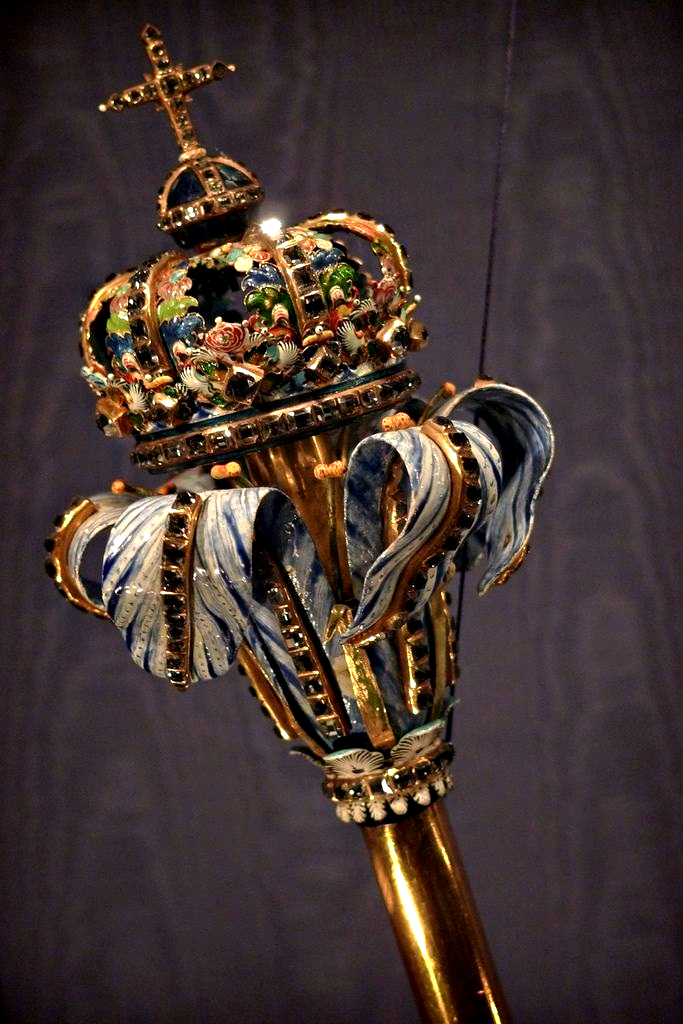 The Main Tasks of your Empress:

1a. The tasks listed below have for the most part been completed in the meantime by my person's various Homepages. Thus, my person can concentrate on the highly complicated tasks on the ground.

1. Proclamation of Christianity. (The only Roman Catholic Church).

3. Re-education of children in the right religious doctrine, prohibition of the wrong religion for each person.

4. Announcement of the help of all available Christians.

6. Annotate the Ten Commandments and the Lord's Prayer, enlightenment and help will be given at a later date,

7. by Christianity, when language problems are solved.

The German language has already been established for the uniform culture* and shall gradually be able to be spoken.  (By means of the Holy Spirit).

In addition, Latin can be acquired for certain professions.

9. Emphasise family reunification, planning for a new way of life and lifestyle. Dismantling and closing of temples and foreign churches; building up the Roman Catholic Church.

10. Announcement of a physically easy change, just as it is meant to be by nature.

11. Prerequisite is the introduction of children into the proper church through the help of parents and relatives, which at the same time involves the security of parents, grandparents and their ancestors.

12. Euphoric genuflections, prayers or lamentations as well as fear rituals will be prevented by the Cudgel.

13. Freeing prisoners from the dungeon.

15. Announcement of the King/ Assumption of power.

16. Announcement of the Emperor.

17. Announcement of all available Christians**.

18. Briefe xplanation of myself/ Psychosis should be explained in advance so that no misunderstandings arise.

19. Historical review of the church and the danger of repetition of false rulers at the top should be clarified.

20. Make the last generation aware of their own responsibility in this regard.

Among other things, there is also a handwritten "letter of application" from your Empress which was sent to the clergy.

This letter is now more than 8 years old and so my person has not been bedded on roses in the meantime, quite the opposite.

The tone of my person has become more severe for this reason and the reckoning of those affected will have to be punished accordingly by the Cudgel of my person!

Jehovah's Witnesses are, in my opinion, the chosen people to explain and bring the Bible to you and other people, but not to embody the only true faith (God).

A kind of "buffer zone" is needed in this matter for security reasons, which has parallels, which must also be valid for other master countries.

Thus I hope that every form of faith, especially those of the great religions, can be properly classified, since nothing was given by chance, but everything has an important and decisive background.

The same that applies, for example, to Jehovah's Witnesses, certainly applies in the next stage to Protestants, who are presumably connected by a different "strand of life in Jesus" towards our Triune God (Creation**) than a Roman Catholic will be or preferably a Roman Catholic clergyman will be placed in the strand of life.**

Since the already above mentioned tasks* have been handled for the most part by my various Homepages, the task of my person including my accompaniments will be able to focus mainly on the Monumental-Area, which also includes the entire satellite-network.